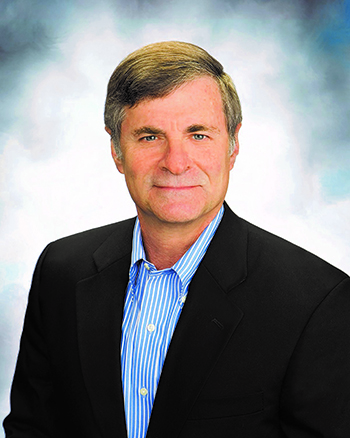 David Oshinsky, the Pulitzer Prize-winning historian and director of humanities at the NYU School of Medicine, will discuss his latest book, a history of New York’s famed Bellevue Hospital, at an event at Cleveland State University, Wednesday, September 27. It is sponsored by the Cleveland Clinic and CSU’s Mandel Honors College and Department of History. The event will be held at 5 pm in the Fenn Tower Ballroom on the CSU Campus.

Bellevue: Three Centuries of Medicine and Mayhem at America's Most Storied Hospital chronicles the history and legend of Bellevue Hospital, the oldest public health center in the U.S. The hospital is well known for its numerous medical firsts and innovations, including housing the nation’s first maternity ward, developing the first active immunization for Hepatitis B and completing the first mitral valve replacement. It also created the nation’s first hospital-based psychiatric facility and even today Bellevue is often used as synonym for a mental hospital.

Oshinsky won the Pulitzer Prize in History for his 2005 book, Polio: An American Story. He is also the author of A Conspiracy So Immense: The World of Joe McCarthy, and Worse Than Slavery: Parchman Farm and the Ordeal of Jim Crow Justice. Prior to joining NYU he served as the Jack S. Blanton Chair in History at the University of Texas at Austin.