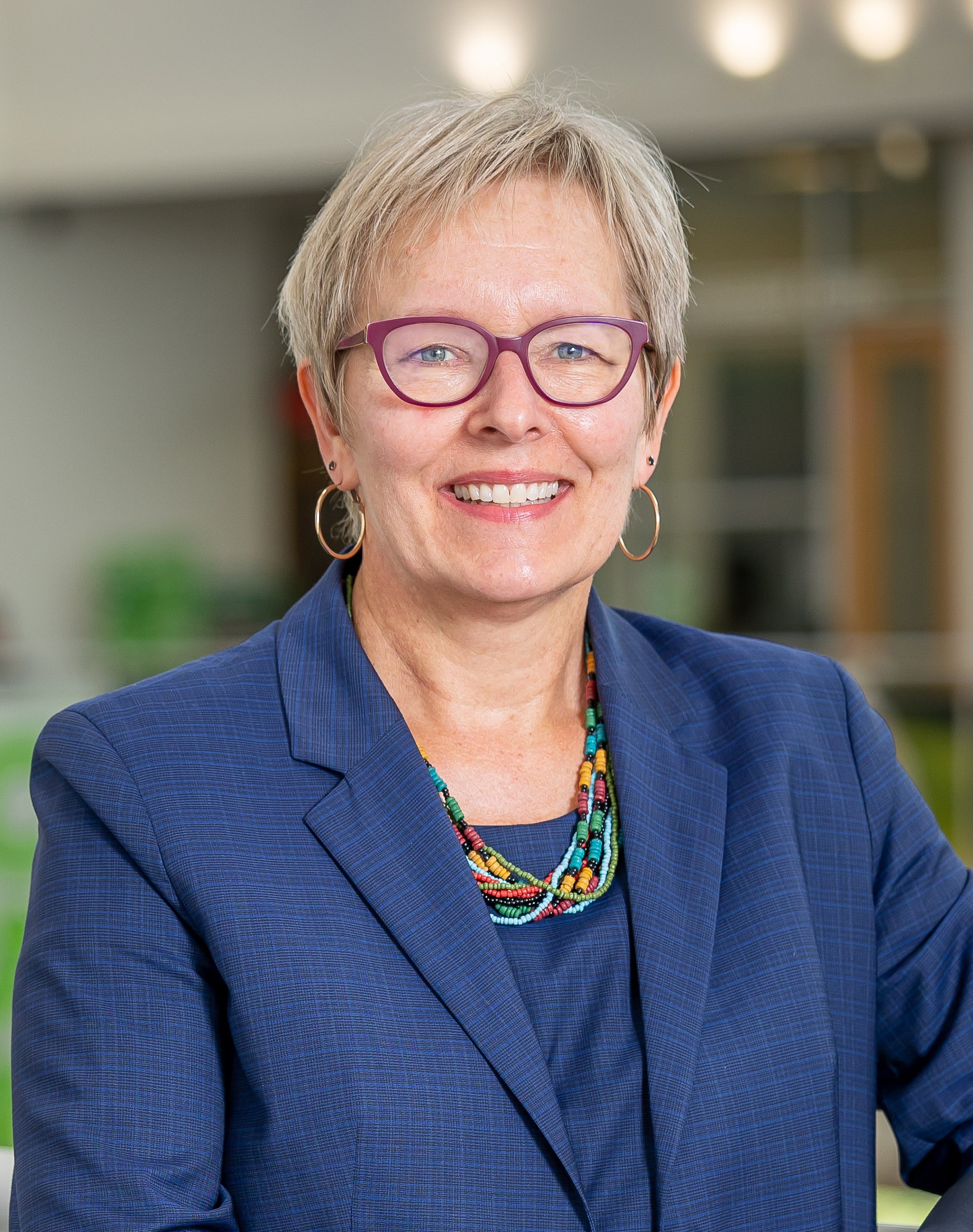 Dr. Laura Bloomberg was appointed president of Cleveland State University (CSU) on April 26, 2022. She previously served as provost and senior vice president for academic affairs at CSU since September 2021.

Before Cleveland State, Bloomberg served eight years as dean and prior associate dean of the Humphrey School of Public Affairs at the University of Minnesota. In that capacity, Bloomberg led the global expansion of the school, established a national pathway program for college students underrepresented in public policymaking, launched an internationally focused Human Rights degree, and developed the Mandela Washington Fellowship program to support young leaders from countries across Africa. She successfully led the Humphrey School’s $20M Leading Together fundraising campaign.

Bloomberg is a three-time recipient of awards for graduate-level teaching and advising. Her academic research focuses on community-based leadership, program evaluation, creation of public value and P-20 educational policy. She is co-editor of the award-winning books "Public Value and Public Administration" and "Creating Public Value in Practice: Advancing the Common Good in a Multi-Sector, Shared-Power, No-One-Wholly-in-Charge World." Bloomberg has published dozens of peer-reviewed papers and made over 150 keynote and conference presentations about her work.

Bloomberg was the 2020-21 President of the International Network of Schools of Public Policy, Affairs and Administration (NASPAA), considered the global standard in public service education. In 2019 she was inducted as a lifetime fellow into the National Academy of Public Administration (NAPA). Bloomberg holds a bachelor’s degree in special education from St. Cloud State University, and master's degrees in psychometrics and educational psychology from Cornell University. She received her Ph.D. in educational policy and administration from the University of Minnesota.