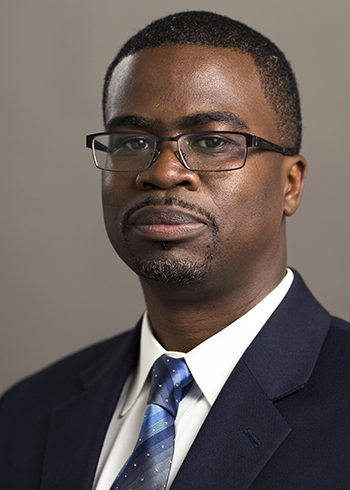 The event, which is free and open to the public, begins at 9 a.m. in the Bonda Room in the Maxine Goodman Levin College of Urban Affairs.

Previously, Dr. Caver acted as the RTA’s Hayden District director, where he was responsible for providing transit service to Cleveland’s east side. In addition, he was formerly the director of service quality, where he led a staff of rail and bus supervisors in providing safe, on time and customer-focused transportation services.

Dr. Caver, who holds a BA in Management from Hiram College; a Master’s of Public Administration from the Levin College of Urban Affairs at Cleveland State University; and a Ph.D. in Public Affairs from The University of Texas at Dallas, has earned many accolades and honors, including Crain’s Cleveland Business 40 under 40 and Mass Transit Magazine’s 40 under 40.