He was formerly Deputy CIO at University of Arkansas 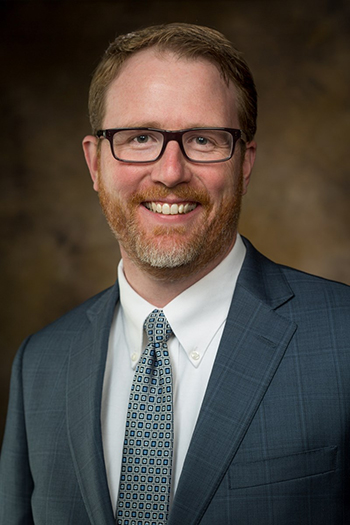 Cleveland State University has appointed David Bruce as chief information officer. In that role he will oversee the University’s Office of Information Services and Technology, promote continued enhancement of academic and research technology resources and work to advance ongoing cybersecurity and technology upgrade efforts. Previously, Bruce spent 18 years in increasingly prominent management roles at the University of Arkansas, most recently as deputy CIO.

“David Bruce has the technical expertise and management skills necessary to help CSU meet its future technology goals,” says Stephanie McHenry, senior vice president for business affairs and finance at Cleveland State. “He will be an excellent addition to CSU’s leadership team and I am looking forward to working with him to promote student, faculty and institutional success.”

“I am honored to be selected as Cleveland State’s next CIO and am excited to assist in enhancing its growing national reputation as a premiere urban research university,” Bruce adds.