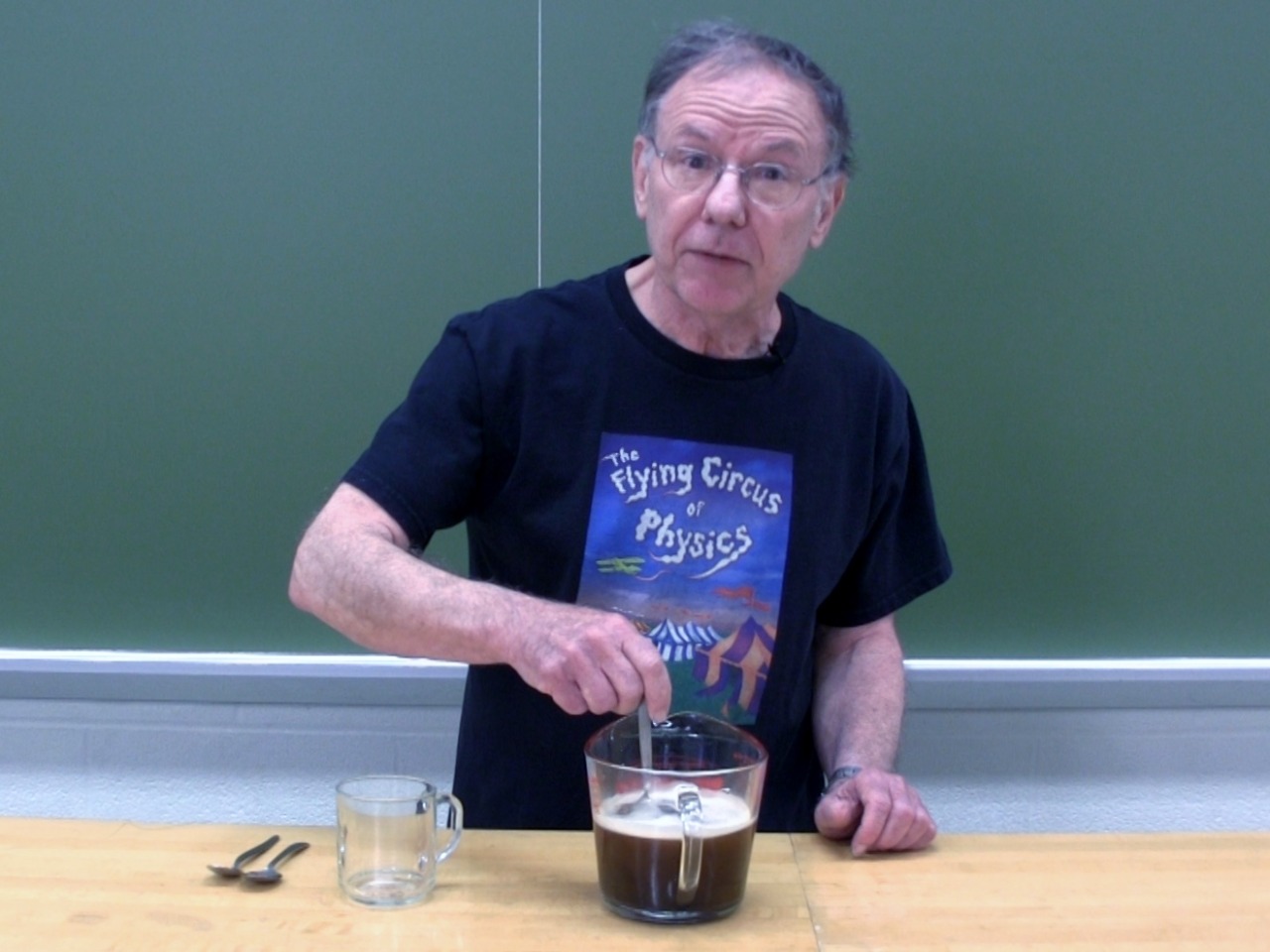 Vikings of a certain age and long-time Clevelanders will remember “The Kinetic Karnival of Jearl Walker,” the Emmy award-winning PBS science miniseries with special ties to Cleveland State University. When your elementary, junior high or high school teacher rolled a TV cart into the classroom, the odds were good the next half-hour was “gonna be fire.”

Originally airing in 1981, the namesake program celebrates its 40th anniversary as the brainchild of Dr. Walker, or “Jearl,” as he’s hailed to both on-campus and off. The beloved CSU physics professor first joined faculty here in 1973 and has been a staple of many a Viking’s education ever since.

Jearl’s “show don’t tell” approach to teaching became the basis for his 1977 book, Jearl Walker's The Flying Circus of Physics. An essential tome, it sold over 100,000 copies across nearly a dozen editions and has had as many translations. Like his show, the book is widely regarded as “a cult classic.”

Jearl sat down with CSU to recount his life in physics, his nearly 50 years as a professor, his stints on television and the six online seasons of CSU’s “The Flying Circus of Physics”. Take it away, Jearl…

Didn’t see “Kinetic Karnival” during its heyday? Every bit as influential as Don “Mister Wizard” Herbert and Bill Nye “The Science Guy,” the program won over millions of impressionable kids in the United States and Canada who thought they couldn’t possibly love science.

Here are your SparkNotes (or CliffsNotes, depending on your age!) mapping out the beloved series: 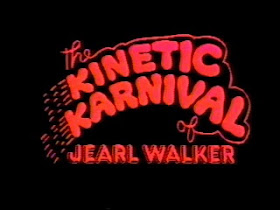 Ep1. Forces and Collisions: Using freakish news stories about five-story falls and failed parachutes, Jearl reinforces the premise of impact time and contact area – using egg drops to alliterate the science. From there, he chops concrete bricks with his bare hands and offers himself up as human lunchmeat for a bed-of-nails “sandwich.” It won’t be the first time students look on in awe, nor will it be the last.

Ep2. Rotation: At Aurora, Ohio’s 550-acre amusement park Geauga Lake (1887-2007, RIP), Jearl covers circular motion and conservation of angular momentum. He then uses the park’s more popular rides including the Rotor and Corkscrew to illuminate the scientific explanations. Bonus: we see Jearl and his “wild hair” back home at CSU, leaping from the diving platform into the Busbey Natatorium pool!

Ep3. Fluid Flow and Friction: Jearl tackles the drain swirl myth from the bathtub, offers up “the tablecloth trick” seen in nearly every sitcom and Saturday morning cartoon show, describes an early dating disaster (a theme of sorts we learn in later episodes) and then he hangs a spoon from his nose. Now, why was he having trouble dating again?

Ep4. Viscosity: An episode focused on toying with viscous and non-Newtonian fluids. During this half-hour show, Jearl tinkers with corn starch, gets stuck in quicksand – something that we all thought would happen more often when we were kids! – and jumps feet-first into unflavored gravy.

Ep5. The Leidenfrost Effect: This episode on heat transfer and phase change includes Jearl cooking crepes on a clothes iron, placing liquid nitrogen in his mouth, and doing an incredible bit of firewalking before segueing into the now-legendary hand-into-molten-lead stunt.

Ep6. The Science of Cooking: Jearl prepares a special meal for a dinner date, describing the physics and chemistry involved in a variety of dishes. How did the date go, you ask? Despite his penchant for cooking hotdogs in liquid lead and making crepes on clothes irons, the meal goes better than his date does.

Ep7. A Late-Night: While not an official KK episode, Jearl appears on a certain late-night talk show (see video above) with a “greatest hits” of KK experiments, plus the molten lead stunt. The revered host calls our hero “rather unorthodox for a teacher.” Without missing a beat, intrepid Jearl deadpans, “I’m a little bit strange at times, yes.”

Can’t find these “Kinetic Karnival” episodes? Not to worry. Viewers can binge-watch all six seasons of “The Flying Circus of Physics,” filmed and produced right here at CSU over the last several years! The shows are clever, concise and most certainly bingeworthy… and hey, you’re on winter break now, so dig in!

Eat your heart out, Netflix!