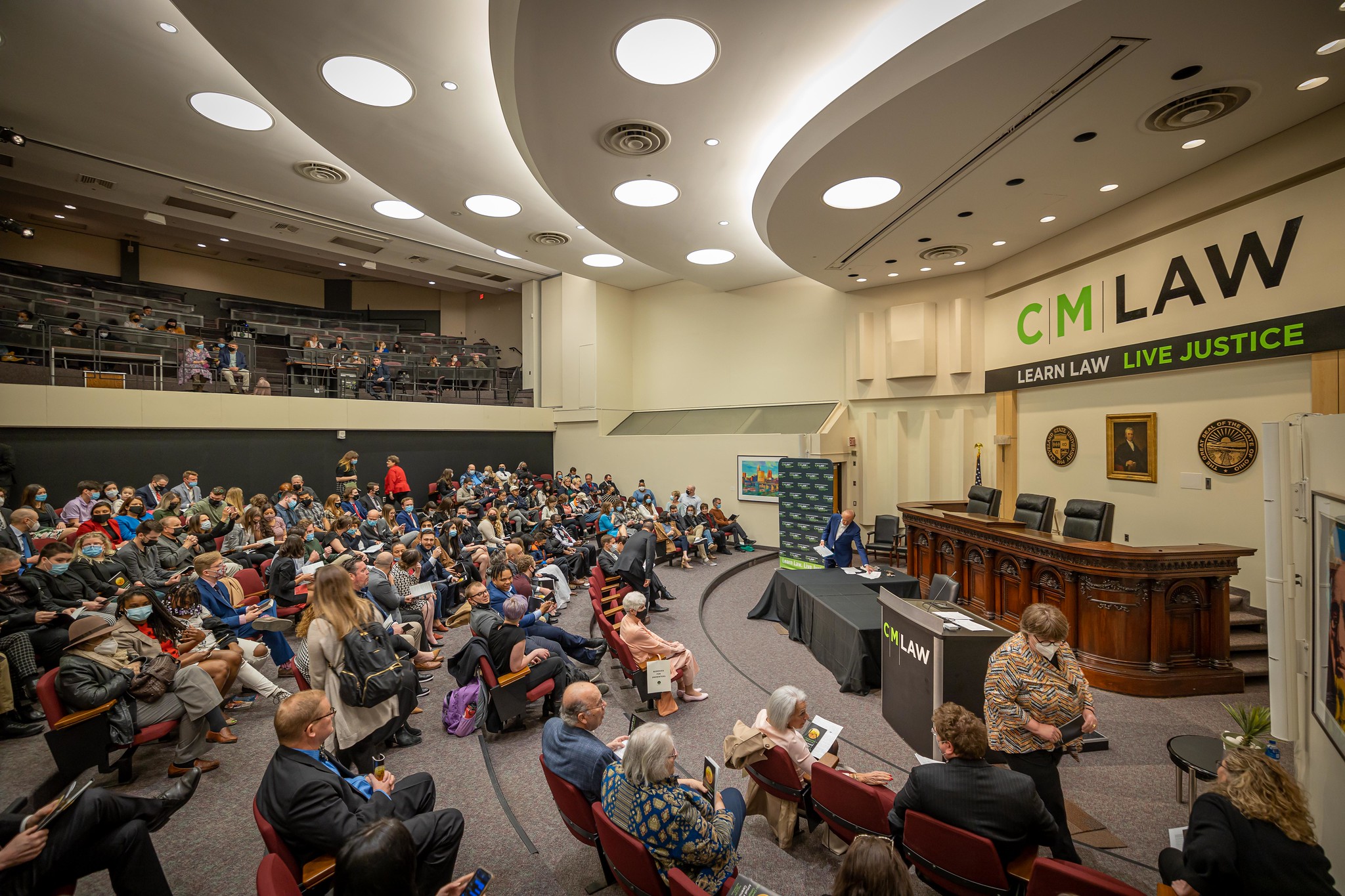 Constitution Day commemorates the signing of the U.S. Constitution on September 17, 1787 by the Constitutional Convention delegates in Philadelphia, Pennsylvania.

Publicly funded educational institutions and federal agencies celebrate the day by providing educational programming about the history of the Constitution and Cleveland State University is no exception.

The year’s event focus narrows on the U.S. Supreme Court, which recently announced its decision in Dobbs v. Jackson Women’s Health Organization on June 24, 2022 to overturn Roe v. Wade. The decision by the Court left states free to criminalize abortion.

C|M|LAW professors Abby Moncrieff and Reggie Oh, both constitutional law experts, will discuss the Court’s Dobbs decision—including presenting their own analysis of what the Court should have decided.

Registration for the even is not required. Additional details can be found at www.law.csuohio.edu/newsevents/events/2022091312006607