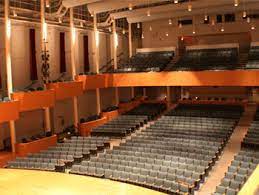 For Vikings who couldn’t get enough big-screen excitement with the Cleveland International Film Festival earlier this spring, Cleveland State University’s School of Film & Media Arts is presenting a Student Film Festival this week.

On Wednesday, May 11 at 6 p.m., the CSU Student Film Festival will showcase works created by film school students, followed by an awards ceremony and reception. The event will take place in Waetjen Auditorium (2001 Euclid Avenue) and is free and open to the public.

Films to be screened during the festival include:

Among the films being screened, Lucht’s award-winning short film Scenario was previously mentioned in a Student Success Stories profile of Lucht on the csuohio.edu website.