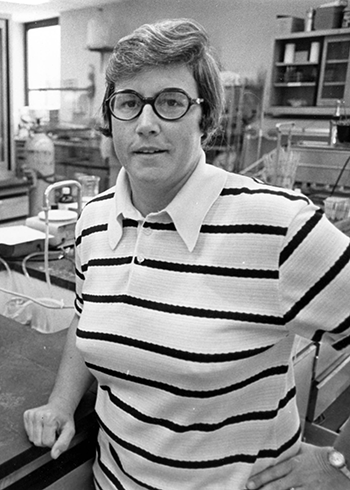 The Cleveland State University community was saddened to learn of the death of longtime administrator and supporter Dr. Georgia Lesh-Laurie. She passed away May 9 at the age of 80.

Following her retirement and the death of her husband, William Laurie, she returned to the Cleveland area and became a strong supporter of CSU’s arts and sciences programs. This included creating the Josephine E. Lesh and Bessie H. Laurie Endowed Scholarship Fund. Named in honor of William’s mother and her mother, the fund supports high-performing students in the College of Science and Health Professions who show professional promise in the sciences.

Lesh-Laurie, who was also a noted developmental biologist, received her BS from Marietta College, her MS from the University of Wisconsin and her Ph.D. from Case Western Reserve University.