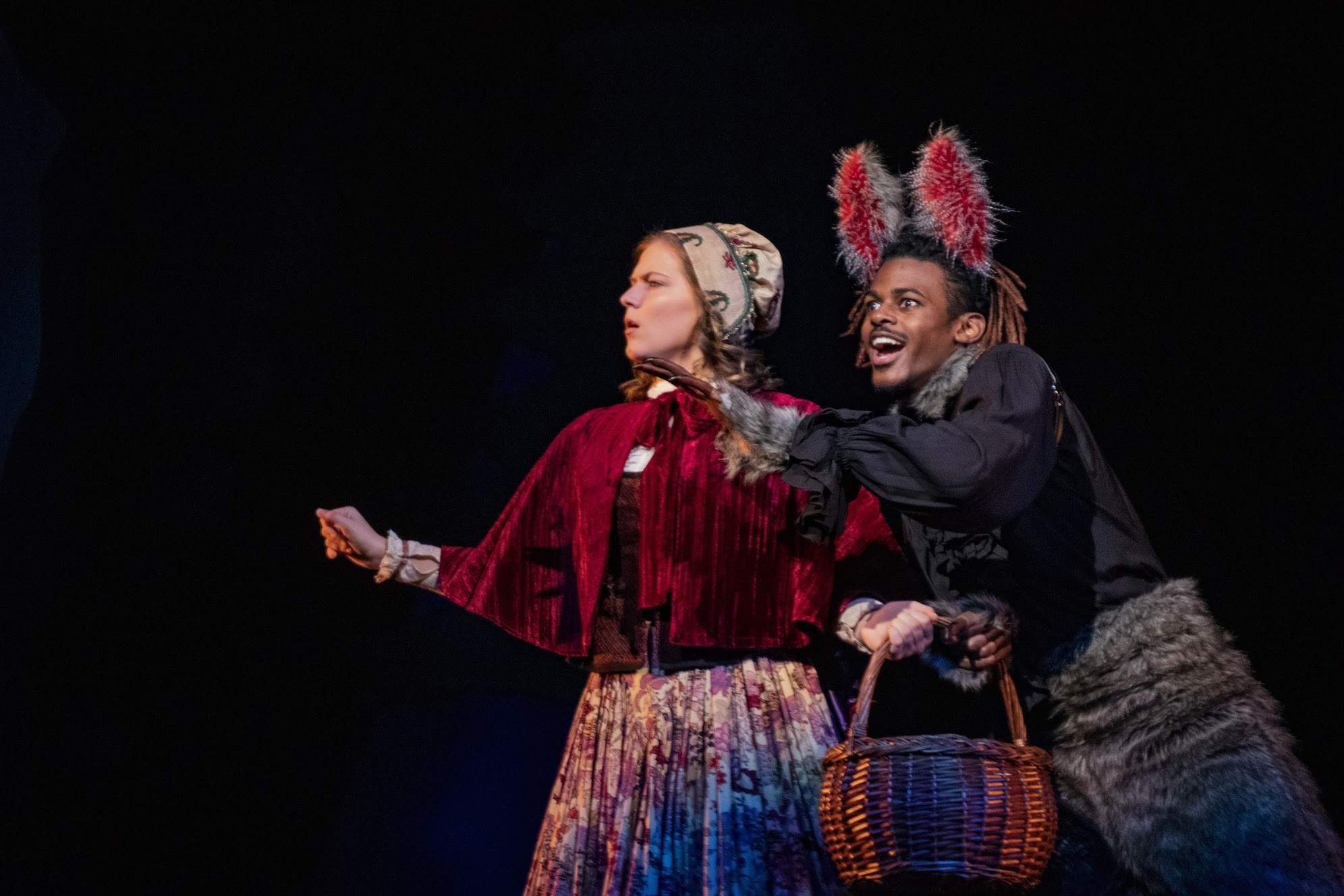 CLEVELAND (August 24, 2021) – Cleveland State University’s Department of Theatre and Dance enters its tenth full season as a resident company of Playhouse Square. The company celebrates the return to the Allen Theatre Complex with a spirited comedy, a spring musical, a Shakespearean drama and an energetic slate of dance.

The theatre season opens on the Outcalt Theatre stage with the wit of Noel Coward’s play Blithe Spirit, running October 21–31, 2021. This classic comedy has been a favorite on London’s West End as well as Broadway stages for decades. “This updated version of the show is a new adaptation that will take place in present day Long Island,” says Russ Borski, CSU associate professor of theatre, who adapted the script and will direct the production.

The play, performed in two acts, offers up fussy, cantankerous novelist Charles Condomine, re-married but haunted by the ghost of his late first wife, the clever and insistent Elvira who is called up by a visiting ’happy medium,’ Madame Arcati. Worlds collide, personalities clash and Charlie’s current wife Ruth accidentally joins forces with Elvira in the afterlife. These two ‘blithe spirits’ haunt their hapless husband into perpetuity.

Love letters take center stage in the Spring 2022 semester with the musical She Loves Me in the Helen Rosenfeld Lewis Bialosky Lab Theatre, running February 24 through March 6, 2022. Directed by Eugene Sumlin, She Loves Me is an intimate and touching musical about mistaken identity, true love and friendship. Based on the 1940 classic Jimmy Stewart-Margaret Sullivan film, The Shop Around the Corner, and the 1989 Tom Hanks-Meg Ryan movie, You’ve Got Mail, this production has book by Joe Masteroff, lyrics by Sheldon Harnick and music by Jerry Bock.

Amalia and Georg, more often than not, don't see eye to eye. After both respond to a ‘lonely hearts advertisement’ in the newspaper, they now live for the love letters that they exchange, but the identity of their admirers remains unknown.

The 2022 CSU Spring Dance Concert will celebrate the return of dance to the Allen Theatre mainstage March 25 and 26, 2022 at 7:30 p.m. The concert will include works by guest artists Antonio Brown and Teena Marie Custer; GroundWorks DanceTheater, CSU's professional dance company in residence; and CSU dance faculty, featuring performances by the CSU Dance Company, Dance Group and special guests.

Finally, the Allen Theatre Complex season concludes in dramatic fashion with The Gentle Villainy of Richard III, Troubler of the Poor World’s Peace, running April 21 through May 1 in the Outcalt Theatre. This production is an adaptation of William Shakespeare’s Richard III, which situates the story of power-hungry Richard as a cautionary bedtime tale told by Queen Margaret to the audience shortly after the death of her husband and son. The production is directed and adapted by CSU Theatre assistant professor of practice Toby Vera Bercovici.

With the exception of the CSU Spring Dance Concert, performances run Thursdays through Saturdays at 7:30 p.m. and Sundays at 2 p.m. Tickets are $5 to $15 and will be available digitally through the Playhouse Square Ticket Office. Blithe Spirit tickets are on sale now, and tickets for the remaining productions go on sale September 1.