Migration, Development and Community Building Are the Focus of New Research at Maxine Goodman Levin College of Urban Affairs

CLEVELAND – Groundbreaking research conducted by the new Center for Population Dynamics at Cleveland State University’s Maxine Goodman Levin College of Urban Affairs will examine how influxes of new people and new ideas can help cities compete in the global economy and promote a good quality of life. 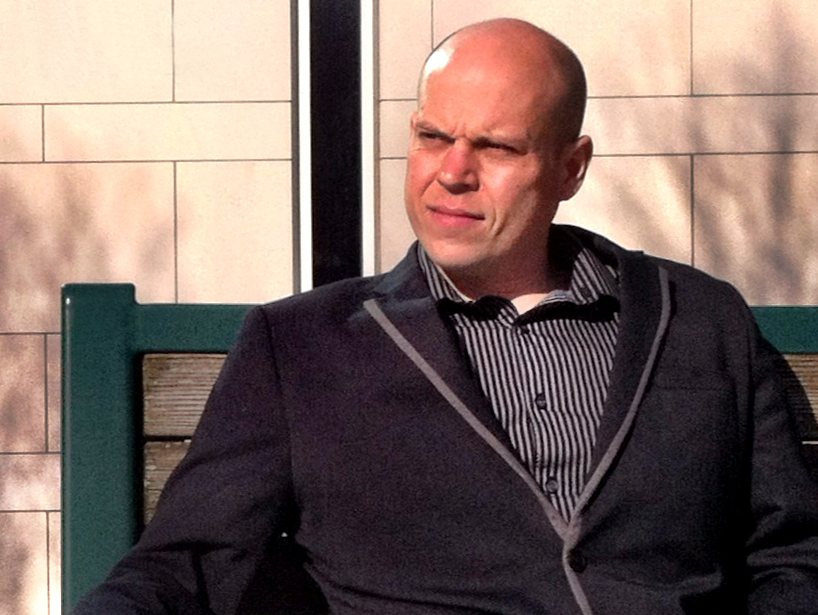 Richey Piiparinen, a Levin College research fellow whose areas of expertise include migration and development, will serve as director of the center, which was established with a gift from an anonymous donor.

“The Levin College is ranked second in the nation in city management and urban public policy, and we have accomplished this through engaged research and service to our hometown and region,” said Dr. Edward (Ned) Hill, dean of the Levin College. “Adding the talents of Richey Piiparinen to the Levin College deepens this relationship. Like many former industrial cities, Cleveland is in the process of reinventing itself. Our hope is that by studying the impact of migration on development and community building, CSU’s new Center for Population Dynamics will point the way forward not only for Cleveland, but for other so-called ‘legacy cities’ as well.”

Piiparinen is co-editor of the book Rust Belt Chic: A Cleveland Anthology and co-author (with Jim Russell) of “From Balkanized Cleveland to Global Cleveland,” a thought-provoking 2013 white paper examining migration’s potential for reversing the decline of legacy cities.

This same theme will be integral to the Center for Population Dynamics, according to Piiparinen.

“Our research at Cleveland State University will focus on how migration drives development,” Piiparinen said. “With migration comes an increased flow of intellectual capital, human capital and financial capital. Migration deepens a city’s idea bank and enriches its global connectivity.”

Piiparinen, a Cleveland native, holds graduate degrees in urban planning and design from the Levin College and in clinical psychology from Roosevelt University in Chicago. He is a frequent contributor to The Huffington Post. His work also has been published by The Atlantic Cities and The Plain Dealer, and cited by numerous media outlets, including Salon, NPR and The Daily Beast.