The College of Graduate Studies 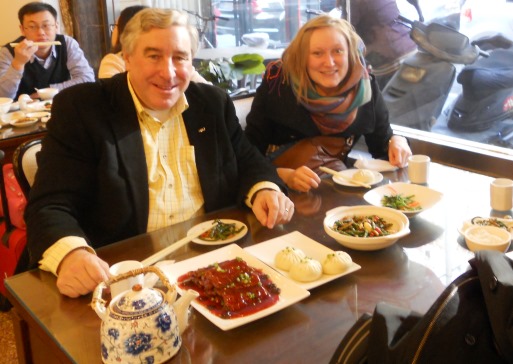 Lindsey Hobson, M.Ed,’14, has received the prestigious and highly competitive Fulbright U.S. Student Award for 2015/16 and will travel to Guangzhou, China this fall.  The Fulbright Program is the flagship international educational exchange program of the United States.  Hobson will represent the United States as a cultural ambassador helping to enhance mutual understanding between Americans and the people in China. Read More 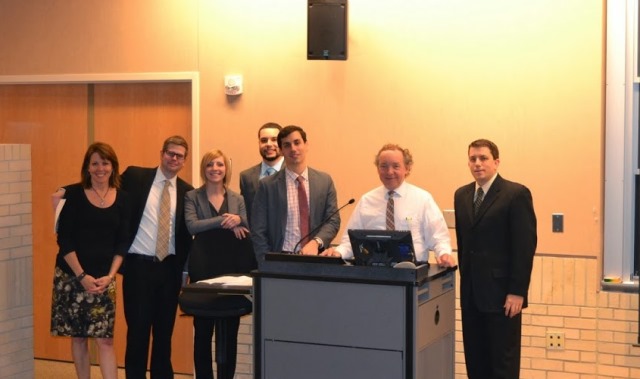 Congratulations to the first-place winners of the 2015 AICP* Student Project Award! The Maxine Goodman Levin College of Urban Affairs team was recognized in the category of Contribution of Planning to Contemporary Issues for their planning project submission entitled: Irishtown Greenway: A Strategic Plan for the Flats West Bank. Read More

Eugene Malinskiy, MS of Biomedical Engineering 2012 graduate, was nationally recognized by Forbes Magazine in the 2015 Forbes 30 Under 30 list in Manufacturing & Industry. At 29, he is the founder of a Cleveland Heights-based biomedical engineering firm, DragonID. The firm contracts in  developing medical devices, such as, a surgical device that reduces the risk of strokes following a transcatheter aortic valve replacement surgery. Read More

Connect with The College of Graduate Studies